Presence in the mission in Odisha stretching back over 25 years

A series of activities, which began with a round of celebrations in each community on the feast day of the Patroness of the Vicariate, St. Thérèse of the Child Jesus, 1st October, 2016, in order to celebrate twenty-five years since the arrival of the first missionaries from the Province of Manjummel in Odisha, North-East India, the Vicariate of St.Thérèse, which was established there.

The slogan for the celebrations is as follows: “Always renewed in You”, which seeks to express the call to both individual and collective renewal in the Vicariate, to the radical values of the charism of the Teresian Carmel. Our Carmelite brothers in Odisha want to give thanks on this sublime occasion, anchored in their roots and at the same time, wishing to continue to bear much fruit, trusting in God’s help to build a future in hope with his blessing.

Among the many activities scheduled for this year, we highlight the spiritual retreats, the sessions of study on the Constitutions and the individual anniversary celebrations of the various religious.

The festivities have been scheduled with the intention of this joyful anniversary and will close with a celebration on the 1st October, 2017. 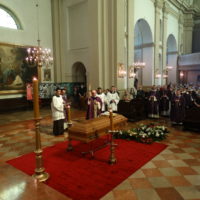 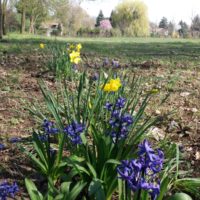 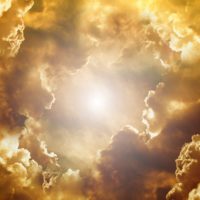 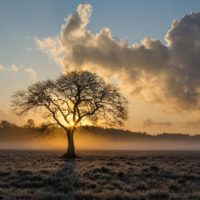 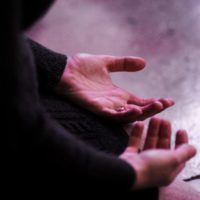 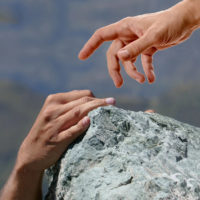 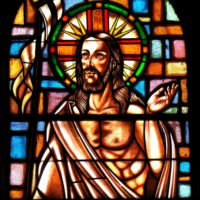 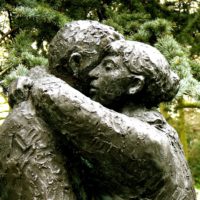